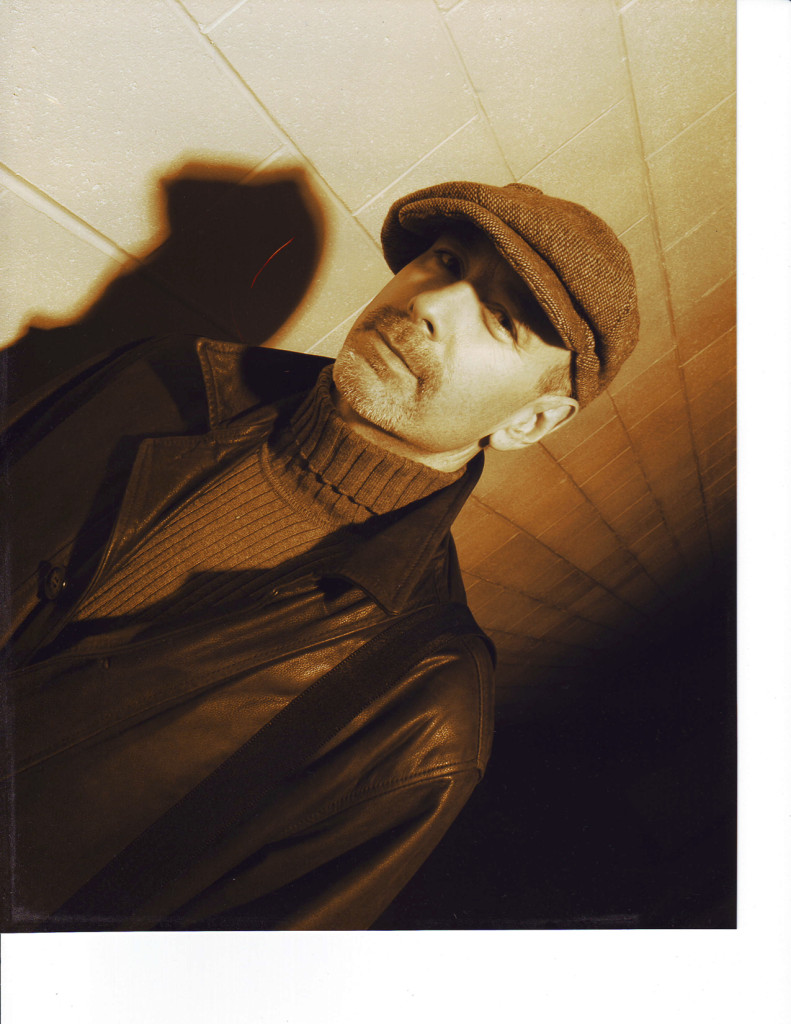 Rich Herstek was raised in Ohio, but has since lived and worked in Boston, Portland, London, Prague, Paris, Manila, Washington, D.C., and New York. His travel writing has appeared in The Boston Globe, France Today, Third Coast Daily, Milwaukee Home & Fine Living, the Vermont Standard and elsewhere. In addition to his travel writing, Rich has also been an advertising creative director, a playwright and a screenwriter, having earned his MA at the London Film School. You can learn more about Rich Herstek at http://richard-herstek.com