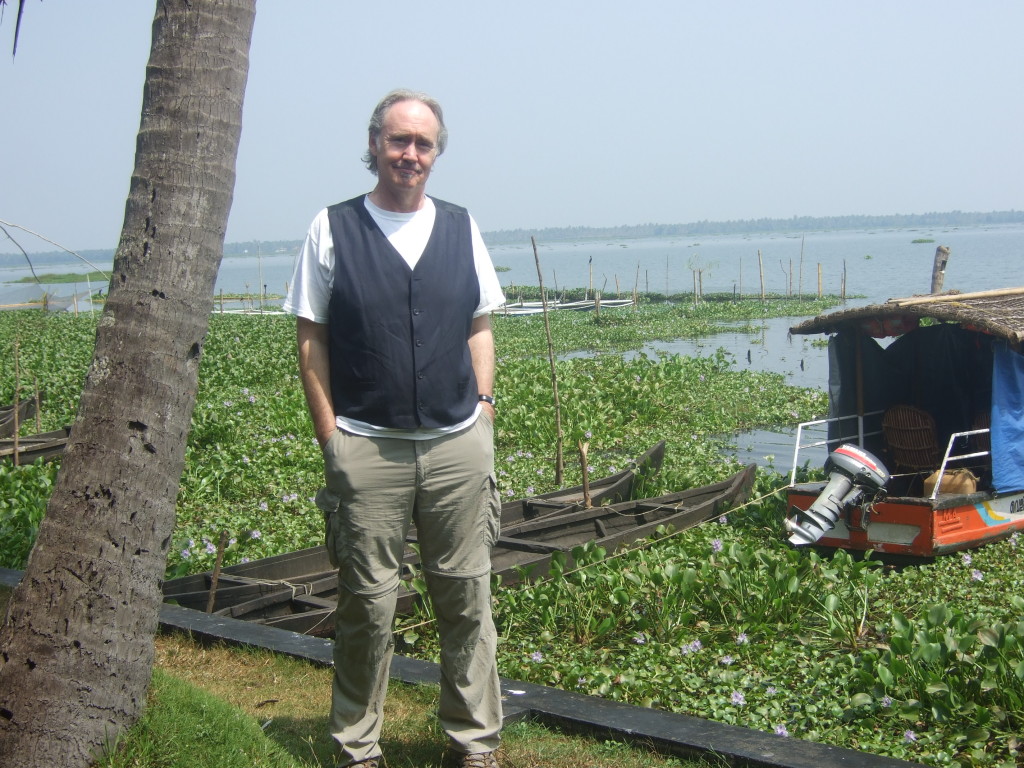 Nigel Planer is an actor and writer working in London. He was a co-founder of London’s Comedy Store and Comic Strip clubs and went on to star in many TV comedy shows including the classic ‘The Young Ones‘ for the BBC which aired on MTV in the eighties and nineties. He has written over seven books, including two novels – ‘The Right Man‘, and ‘Faking It‘ – as well as the best-selling ‘A Good Enough Dad‘, and the spoof theatrical biography ‘I, An Actor‘, which also spawned a TV series and a one man theatre show. His plays have been performed in London West End and fringe theatres and on BBC Radio 4. You can learn more about Nigel on his website.