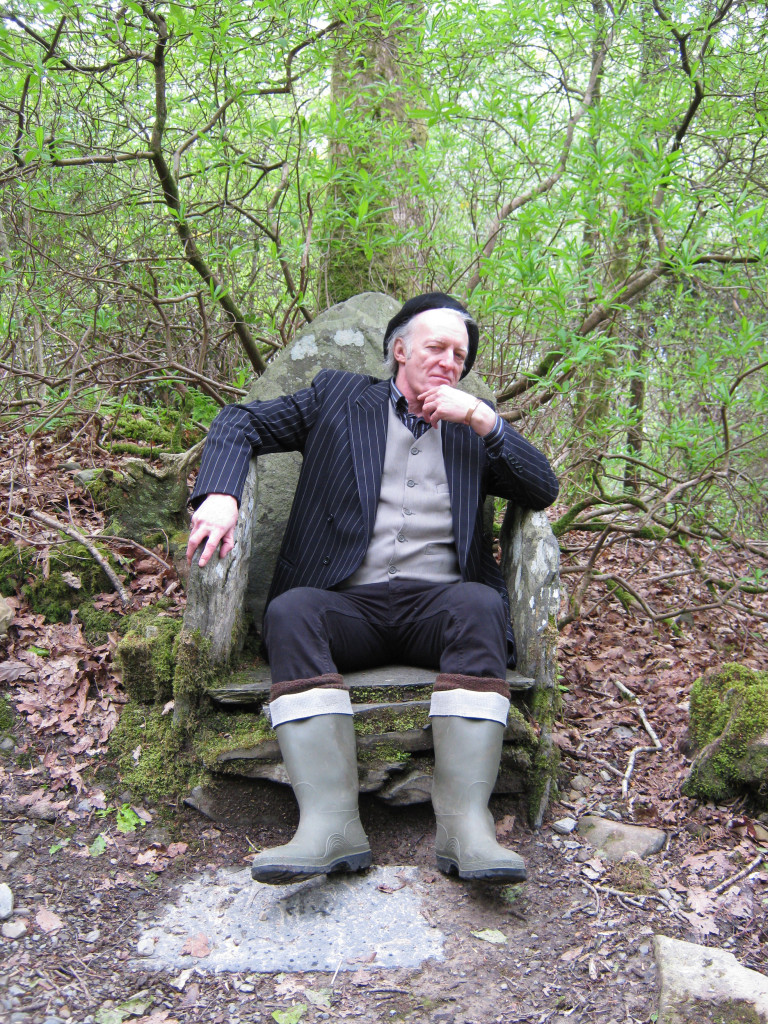 Martin Newell is a writer, broadcaster and musician. After twenty years in rock bands, he became a pop poet in 1990. First published in The Guardian in 1984, he later wrote regularly for The Independent titles for 15 years, before taking up his current post as resident poet for The Sunday Express and Saturday columnist for the East Anglian Daily Times. In 2010 he won the Columnist of the Year prize at the EDF Eastern Media Awards. He has previously published a dozen collections of verse, two social histories  and one rock memoir, This Little Ziggy. He also broadcasts on BBC Radio and has presented TV programs for BBC TV’s INSIDE OUT series. He lives in Essex, in eastern England. You can follow Martin’s musical and literary exploits through his website www.martinnewell.co.uk. (Editor Robert Bundy’s note: Martin’s overly humble bio leaves out some things that simply cannot be left unmentioned, chief among them several albums of absolutely brilliant pop, especially The Greatest Living Englishman, one of my favorite albums of all time. BUY IT.)