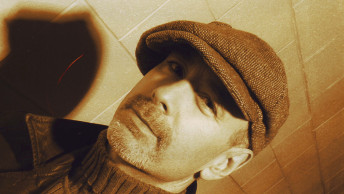 Rich Herstek was raised in Ohio, but has since lived and worked in Boston, Portland, London, Prague, Paris, Manila, Washington, D.C., and New York. His travel writing has appeared in The Boston Globe, France Today, Third Coast Daily, Milwaukee Home & Fine Living, the Vermont Standard and elsewhere. In addition to his travel writing, Rich has also been an advertising creative director, a playwright and a screenwriter, having earned his MA at the London Film School. You can learn more about[…] 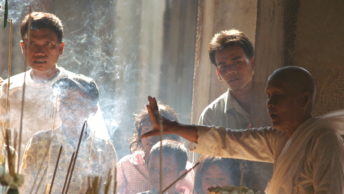 Tip and I stood in line to get our three-day passes for Angkor National Park. Once the clock struck five, we purchased the tickets for the following day, yet we were allowed to enter the park that night, essentially for a free sunset. We hired a guide for our first day, and a driver for the rest of the trip. We stood in line with the guide, our passports, and some unnecessary passport photos in hand. “We don’t allow your own pictures[…] 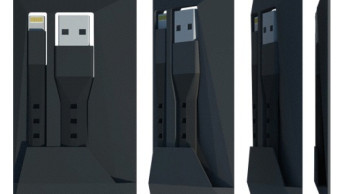 I was recently on a ship to Russia and many miles from the nearest Apple Store when I discovered to my horror that I’d left my iPhone charging cord in Helsinki. Luckily, I was saved by my NomadCard. The NomadCard is an incredibly compact, credit-card-sized USB/thunderbolt iPhone “cord” that tucks into your wallet and provides an emergency connection when you’re running low on juice. Worth every penny. 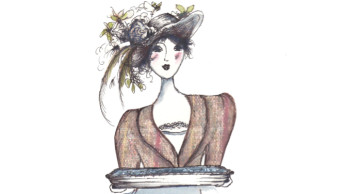 Hilary Lazell has lived most of her life alongside the Essex coast where she works as an artist, illustrator, muralist, writer and teacher. Many of her published books have been for children. However, she is always eager to turn her skills to diverse range of new projects. Lazell is a contributor to various publications including the East Anglian Daily Times, and frequently collaborates with Martin Newell to create music album covers, calendars and books. More of her work can be seen at http://www.hilarylazell.co.uk 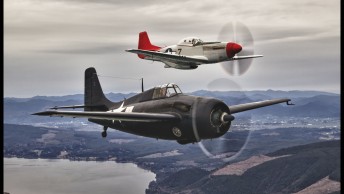 I don’t know where I’m going. My driver won’t reveal our destination. But he promises me I’m going to like it. The driver is one of my oldest friends, Portland native Jeffrey Neal. Jeff picked me up a few hours ago in The City of Roses, at the recommended Hotel Fifty, with an air of gleeful secrecy, and we hit the highway towards our mysterious destination. The green magnificence of Oregon rolls by as we head west towards the Pacific Ocean[…] 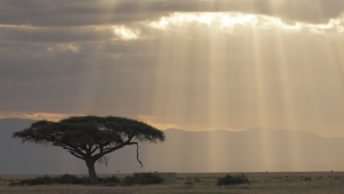 The radio is a constant hiss of static and occasional comments in Swahili and Steve, our driver, keeps it on but seems to ignore it as we bump along a dusty tire-track road. We stop for a herd of Cape buffalo and the five passengers in the van stand at once to shoot photos out the opened rooftop of our Toyota van. Suddenly Steve grabs the mouthpiece and replies, and without even telling us we are moving on, we are[…] 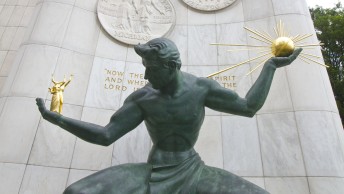 Detroit, Michigan has filed for bankruptcy. The city’s emergency manager made the decision last Thursday. So that’s that. Detroit is finished. Again.

What I Ate on My Summer Vacation 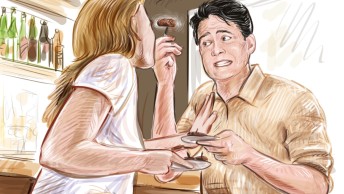 Some of us believe that to travel is to become a temporary local and that it is essential when traveling to immerse yourself in the local culture as completely as you can. And that means eating as the natives do, even if the riding gets rough. Over our many years of traveling, my wife and I have tested that philosophy and come away rewarded… and not. Here are the kinds of experiences that put either question marks or exclamation points[…] 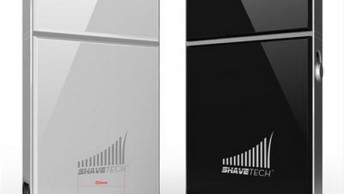 Now this is traveling light. The svelte ShaveTech electric razor is absolutely ideal for the road. You can shave dry, recharge it through the USB port on your computer or with an accessory electrical adaptor, and it’s the size of an iPhone. When not in use, the USB plug tucks back inside the shaver for streamlined, smartphone-size portability. It’s so discreet and lightweight, you could even carry it in a suit coat pocket and it wouldn’t put a crease in your[…] 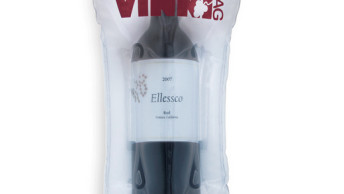 On a trip to Spain last year, a friend gifted me with a fantastic bottle of locally grown olive oil. I would’ve loved to bring it home, but I refused as I still had fresh memories of a bottle of contraband Czech absinthe that burst and ruined my bag several years earlier. If only I’d had the Vinnibag with me. The Vinnibag is the perfect tool for transporting that rare bottle of wine, olive oil or exotic perfume home with you from[…] 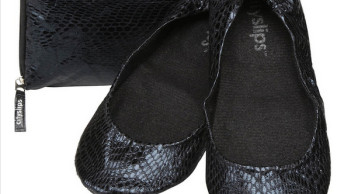 My wife and I travel light. No more than one bag each, no matter the length of the trip. Having one carry-on bag each means that we’re fast and mobile, and we can scoot out of airports without waiting around the luggage carousel– and with no risk of the airline losing our bags. This typically used to mean taking only a single pair of shoes per person. And for my wife, that almost always meant taking the practical pair with her[…] 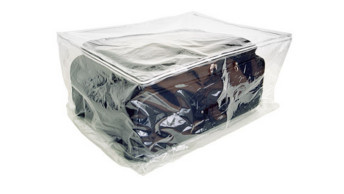 For decades, it was rare for travelers to encounter bedbugs, but they have reemerged in recent years, and have even been showing up at the finest destinations. While they are not dangerous, they are a genuine nuisance, and if you unwittingly let them hitchhike home with you from your vacation, you’ll discover that ridding your home of them can be a very expensive process costing thousands of dollars. Don’t let that happen. Bugzip offers a sturdy vinyl solution that resists[…] 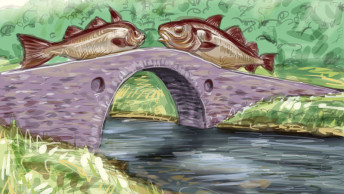 On the drive between Oban and Kilmelford on the west coast of Scotland there is a sign pointing you to the Isle of Seil and the Bridge Over the Atlantic. The road is a long one. A narrow one. And built with plenty of kinks and contortions so as to maximize your chances of being killed in a head-on collision. You will drive so long that you will think you are lost. You will think I’m lying about there being[…]