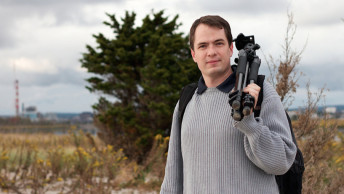 Matthew Christopher is an award-winning photographer, writer and creator of Abandoned America, which he founded in 2006 as a catalogue of the remains of modern ruins. Abandoned America has since developed into one of the leading websites examining the phenomena of abandoned buildings. Christopher has recently released a collection of some of his work entitled Abandoned America: The Age of Consequences, available at Barnes & Noble and Amazon.com. Christopher’s journey to document abandoned sites began a decade ago while researching[…]