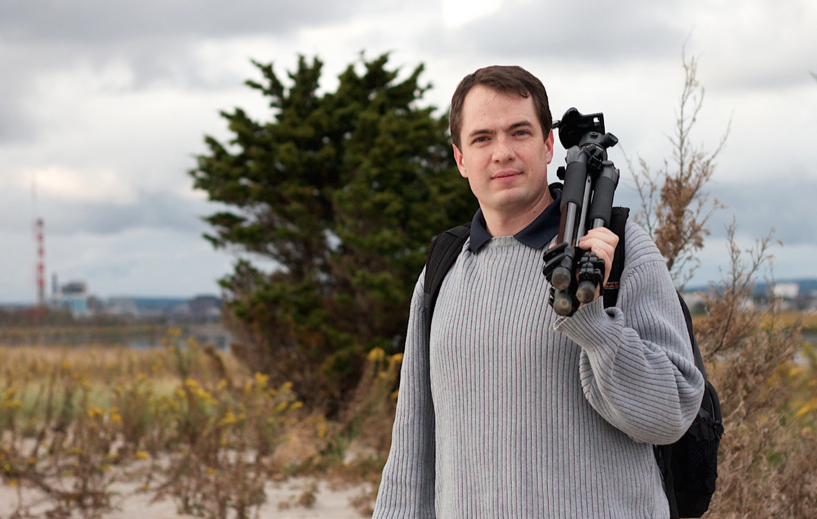 Matthew Christopher is an award-winning photographer, writer and creator of Abandoned America, which he founded in 2006 as a catalogue of the remains of modern ruins. Abandoned America has since developed into one of the leading websites examining the phenomena of abandoned buildings. Christopher has recently released a collection of some of his work entitled Abandoned America: The Age of Consequences, available at Barnes & Noble and Amazon.com.

Christopher’s journey to document abandoned sites began a decade ago while researching the decline of the state hospital system. Realizing that words alone could not adequately convey the harsh realities of  institutional care, he embarked on a journey to visit and photograph the crumbling state schools and asylums in our midst. Ten years later, Christopher’s focus has broadened to include the ruins of American infrastructure, industry, churches, schools, theaters, hospitals, prisons, resorts and hotels. From Taunton State Hospital in Massachusetts to the US Air Force’s aircraft boneyard in Tucson, Arizona, Christopher’s extensive collection of derelict sites is featured on his website abandonedamerica.us. His work has gained international attention and he is considered a leading expert on urban blight and the efforts to preserve America’s endangered architectural history.

Christopher earned his MFA in Imaging Arts and  Sciences from Rochester Institute of Technology in 2012. His work has been exhibited in museums and galleries across the East Coast, including OK Harris (NYC), Open Lens Gallery (Philadelphia), Frick Fine Arts Building (Pittsburgh), and the Edward Hopper House (Nyack, NY). He has lectured on abandoned spaces and mental health history at the Pennsylvania State Museum, Preservation Pennsylvania, Milton S. Hershey Medical Center, among others, and his work has been published in Photographer’s Forum, the International Journal of Arts and Humanities, and the United Nations Chronicle. Most recently, Christopher has been featured on NBC Nightly News as the subject of Jane Derenowski’s “Reporter’s Notebook” segment.

Christopher also moonlights as an architectural, commercial, event, and portrait photographer, as well as teaches photography courses and workshops.

He currently resides in the Philadelphia area.

View more of Christopher’s work by visiting http://www.abandonedamerica.us and www.cargocollective.com/matthewchristopher.