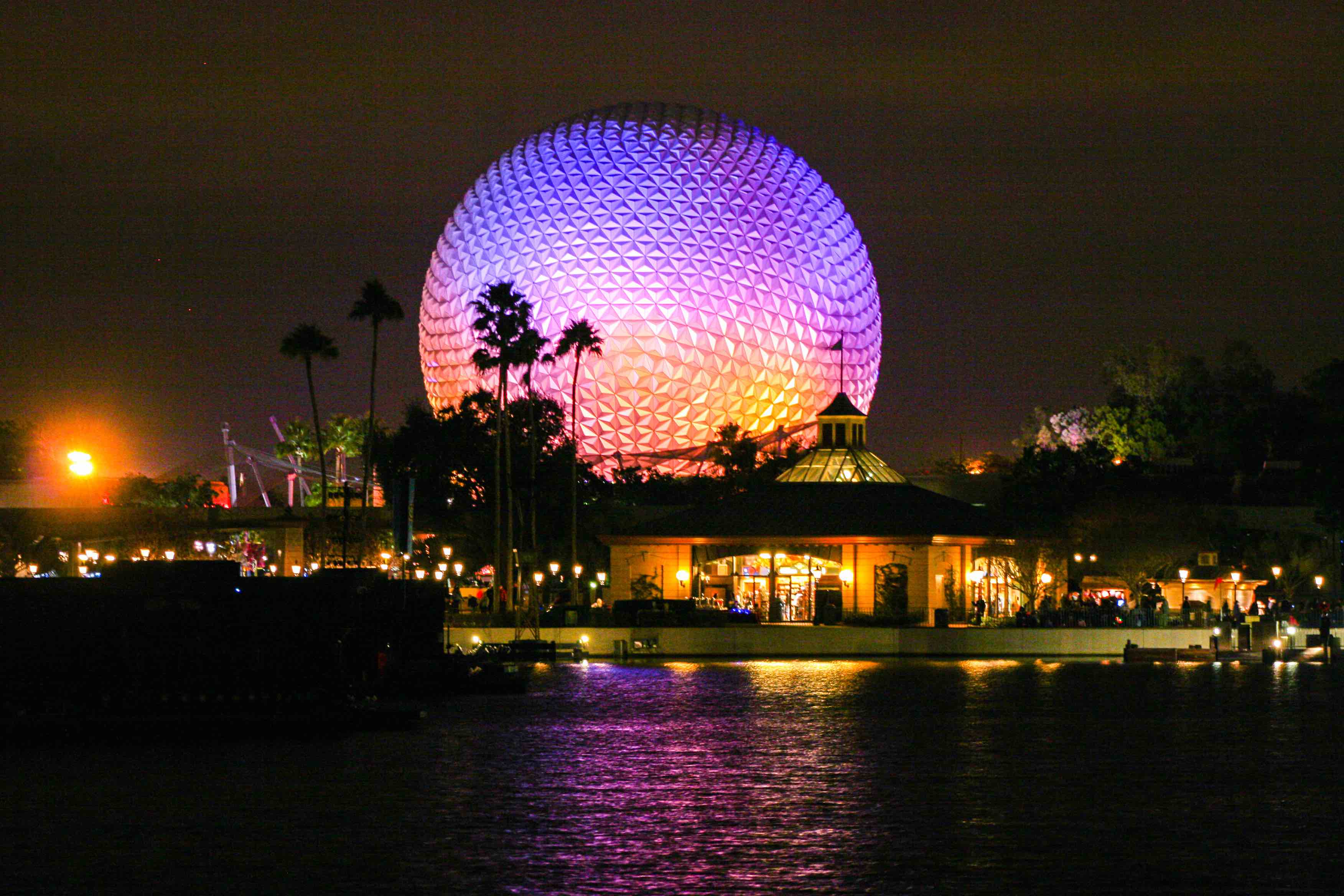 Letter to Walt: The 40th Anniversary of Walt Disney World

This year is the 40th anniversary of Walt Disney World. And 40 years ago, I was a nine-year-old boy visiting the brand-new Disney World with my family.

We could not afford to stay the night there. And my family could only afford to explore the new park for a single day. But we made the most of it.

I remember the smell of the newly turned earth at the fringes of the entrance, the black sheen of the freshly poured asphalt of the parking lot’s surface. I vividly recall the anticipation that filled us at the gate. The place was brand new.

From the park’s opening to its close, we raced from one sight to another, drinking in every aspect of it. And when the time came to leave, exhausted and drunk on wonder – something finer and cleaner than mere adrenaline – we stumbled giddily back to an inexpensive hotel on the outskirts of Orlando, and drove home the next day.

When we finally got home to Belton, South Carolina, I ran to my room to write down the letter I had been composing in my head all the long way home. It eventually ran to three pages, written in a child’s halting cursive, in pencil, saying, in a nutshell, “Thank you, Walt. It meant everything to me. The world seems bigger now, and so much more wonderful than it did before. And oh, how I want to grow up and do what you do, and make the things that you make, and somehow earn the right to be a part of it all.”

At some point, aware of the late hour, my dad came up the stairs to my room. My parents knew what I had been doing – I had babbled about my intentions the whole way home – and had talked about how best to broach the sensitive truth of the matter with me. And so my father put his arm around me, and gently told me that Walt Disney had passed away a few years ago, and so would never be able to read my letter. But my dad allowed that it was good that I liked what he had made, and that he would have been gratified to know that his creation had meant something to me. And so the letter remained unsent.

Until now.  This is not the letter I wrote that day. That child’s ecstatic ramble is lost forever. But this one is similar in spirit, if removed by four decades.

Forty years ago, I had no idea. I didn’t know what to expect. I love the stories you tell through your movies, they have moved me, made me cry, made me laugh, and in a strange way, I am either a better person now, or at least know what it means to be a better person and understand the challenge to be better now. And all those years ago I tried to write a letter, to say thank you. Back then, I thought your death meant that the letter had no purpose, and so it was never sent. But I am writing it again, now, because I have seen the wonder in my own son’s eyes, and felt the renewed appreciation of what you made, and even if you will never know it, I want to sent out into the universe my thought, that the world would be a poorer place without the thing you set into motion, the people of like mind you gathered together to dream new things into the world. And I am grateful.

“Mommy, Daddy, I had fun!”
That’s the voice of my two-and-a-half-year-old son, Graeham. And beyond the words he now has in his possession, beyond what he is now able to communicate to us, I can see his inarticulate joy, his astonishment, his attempt to reconcile the world he has always known with the possible world that is being offered to him as he ambles through Walt Disney World.

Forty years. I am glad that I am able to revisit it through my son’s wide eyes. I look at him, laughing, taken aback, over the top of the momentary fear, and inching into the person that he is evolving into being, and it makes me remember when I felt the same things four decades ago. I wonder what letter he is composing in his own head even now. And I wonder how he, in his own way, will choose to send it into the world.

Thanks, Walt. It means something. Still. 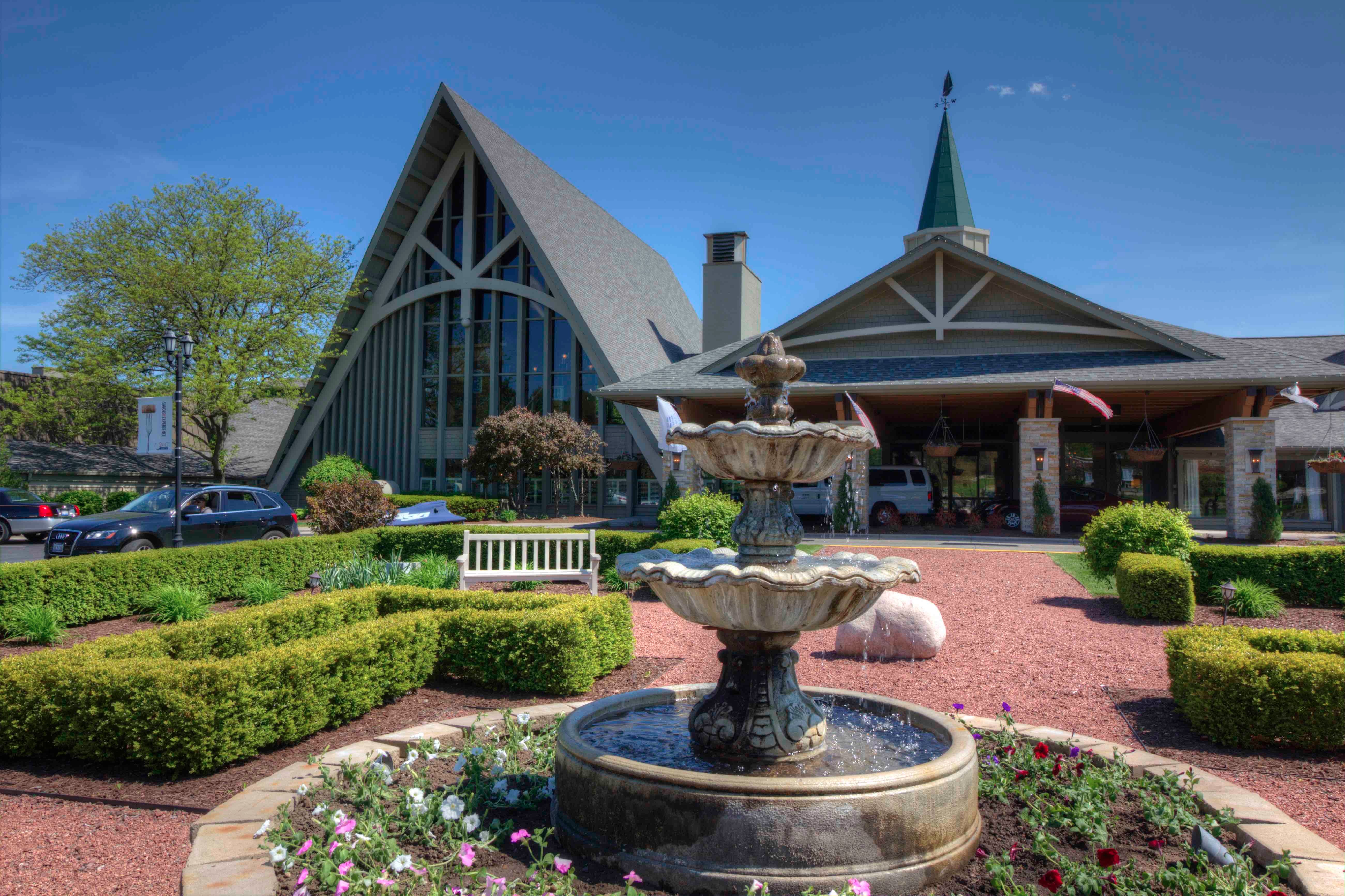 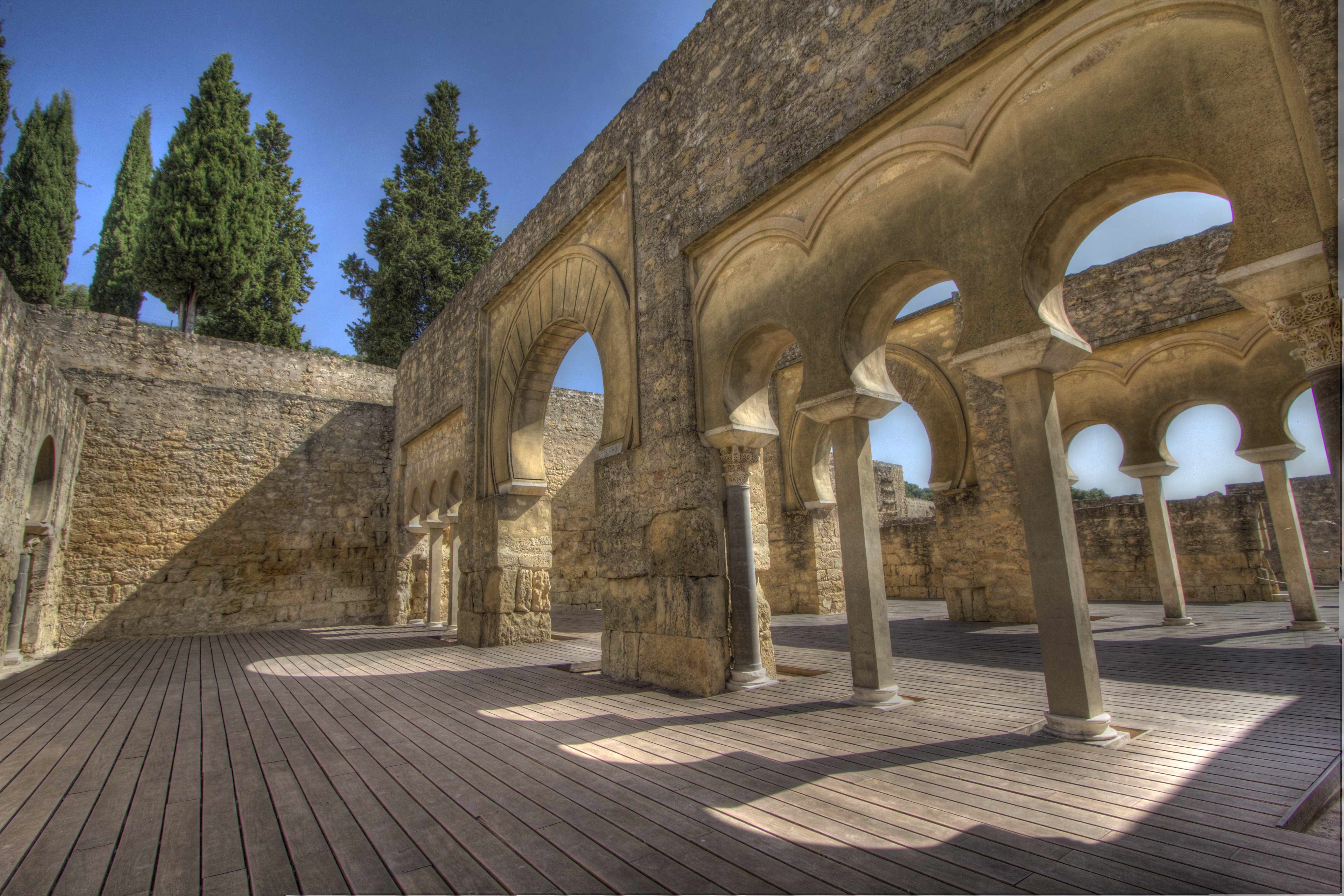